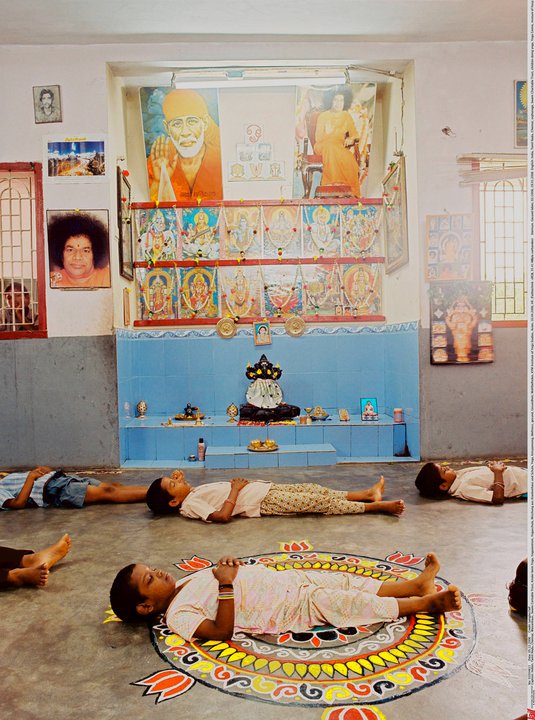 The intention for this day is for it to be deeply restorative, therapeutic and soothing. It is a useful workshop for anyone interested in nidra (including beginners), as well as teachers wishing to deepen their knowledge.