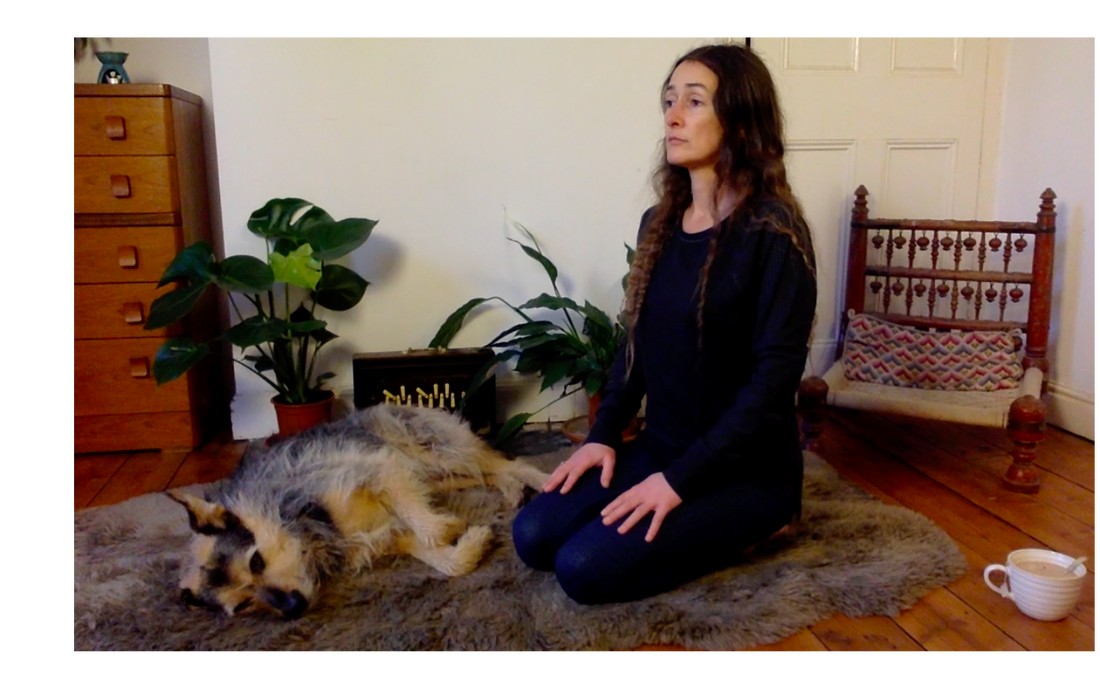 I began practicing yoga in the 1990's whilst training at the Northern School of Contemporary Dance in the UK. After completing my degree I travelled to India to study Advaita (non duality) at the Krishnamurti Foundation and with Ramesh Balsekar. During this time, I also studied yoga at the Krishnamacharya Yoga Mandiram (KYM), receiving private tuition on a daily basis in all areas of yoga including postures, movement, breathing, meditation, therapeutic applications of yoga, vedic chanting, sanskrit and philosophy (Patanjali's Sutras). On my return to the UK I began teaching yoga and since then I have returned to train at the KYM as well as with various other teachers.

In 2006 I took a year off to recover from a brain haemorrhage and brain surgery. During this time I immersed myself into meditation and nidra, and began learning and understanding more about the brain and the nervous system, as well as trauma, shock, panic attacks and anxiety.

In March 2020 all of my work disappeared into a puff of smoke as the pandemic began, and after a month of shock I bravely entered the online world of teaching. A whole new universe has opened up for me online. I find the online yoga space profound and magical with the potential for a paradoxical, yet deep, sense of connection. To see my current online work, click here.