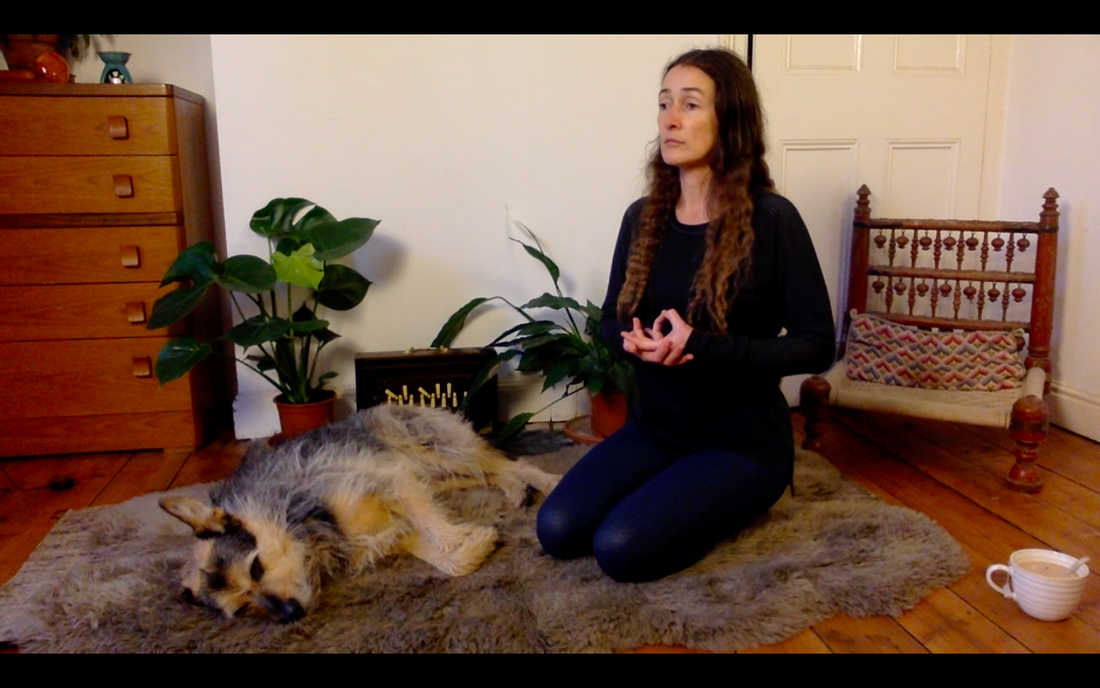 I began practicing yoga in the 1990's whilst training at the Northern School of Contemporary Dance in the UK. After completing my degree I travelled to India to study Advaita (non duality) at the Krishnamurti Foundation and with Ramesh Balsekar. During this time, I also studied yoga at the Krishnamacharya Yoga Mandiram (KYM), receiving private tuition on a daily basis in all areas of yoga including postures, movement, breathing, meditation, therapeutic applications of yoga, vedic chanting, sanskrit and philosophy (Patanjali's Sutras). On my return to the UK I began teaching yoga and since then I have returned to train at the KYM as well as with various other teachers.

In 2006 I took a year off to recover from a brain haemorrhage and brain surgery. This experience led me to practice and study Yoga Nidra, which has become an important part of my life and work.

I co-teach on Uma and Nirlipta Dinsmore-Tuli's Yoga Nidra Immersion courses, and have assisted on their Total Yoga Nidra Facilitator's training, Womb Yoga and Yoga for Menopause courses. I am also currently running workshops covering various different areas of yoga which are all open to teachers (and qualify as CPD) as well as anyone who is interested in deepening their experience and understanding of yoga (see home page for details).